The Best Familiars in Lords Mobile

There are many different aspects to the ever-popular Lords Mobile that work together to ensure that you become powerful enough to take on even the most difficult challenges. Familiars are a vital aspect to look at, which is why we’re here to give you the five familiars in the game who generally perform the best.

Fantastic familiars and where to find them

Familiars will always depend on playstyle, and you’ll likely find a familiar not listed here that you can’t live without. However, these are an excellent place to start and, generally, carry the best buffs.

This familiar is fantastic from the first time you pick it up, and it just gets better with every level. All three skills are so useful, and its final skill gives you free jewels, such an intrinsic part of the game. 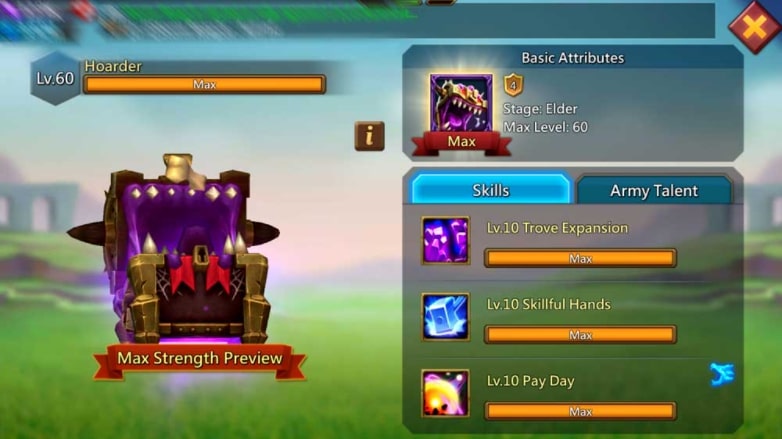 Who doesn’t love gold? Goblin gives you such massive boosts to your gold production and gathering speeds that he’s an absolute must-have. 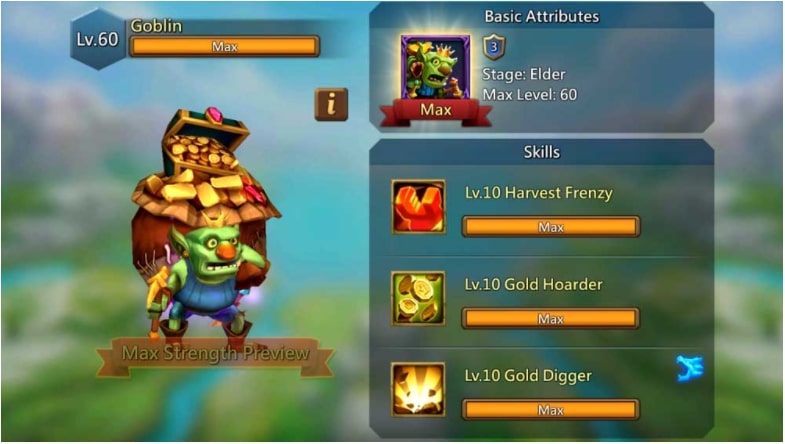 This little guy has two decent skills and one that is amazing. His third skill gives you an excellent gem payout every two days, making him too tempting to pass up. 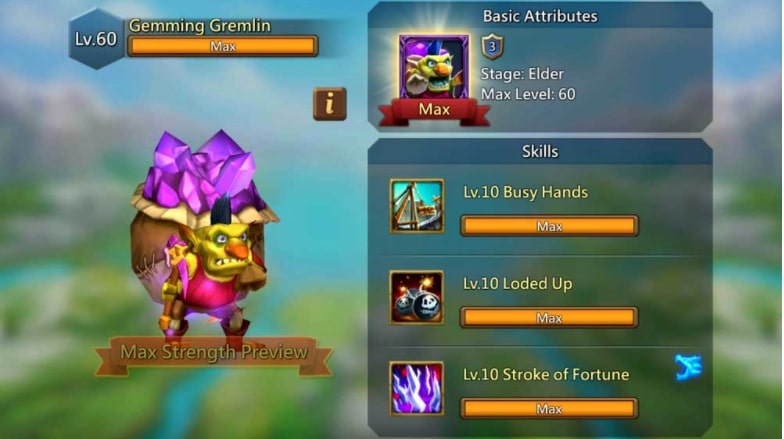 Looks can be deceiving and, while Trickstar looks a little disturbing, he’s very handy to have around, especially if you like to wander around in the Labyrinth. His research speed buff also comes in handy. 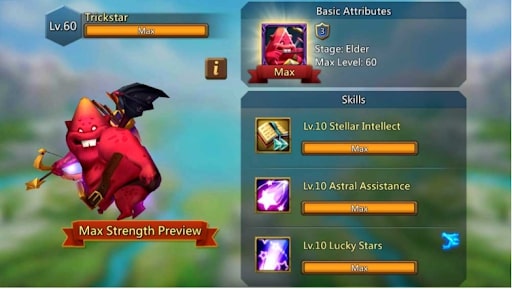 Finally, the guy who gives you a free ticket to owning the Colosseum, literally. His second skill gives you ten extra colosseum entries every 24 hours, which makes him vital to anyone who loves PvP. 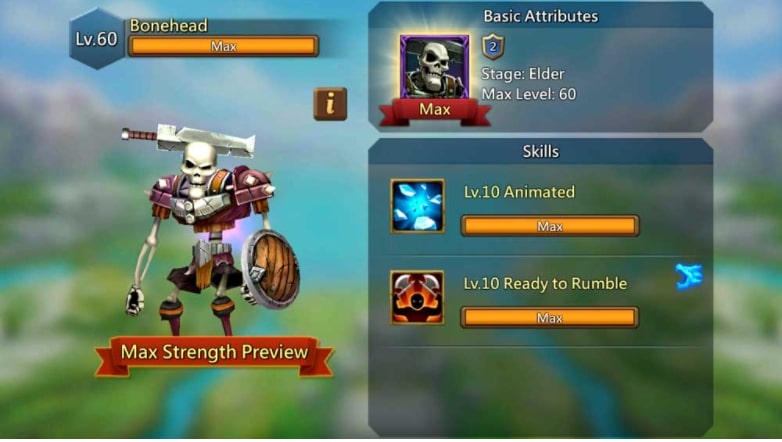 There are tons of familiars in this game, and they each serve different purposes and fit into different roles and playstyles. The ones listed here give truly phenomenal boosts and will provide you with a good starting point to work from. The road to victory is long; why not share it with the right companions?

If you liked this article then you'll love our newsletter!

Join us to receive hilarious memes, photo galleries, tips&tricks, and the best games!