Lords Mobile is an extremely popular game available on mobile devices and Steam. With the massive variety of available heroes to pick from, it’s easy to feel a bit lost or confused. After all, we all want that perfect combination of heroes to get through the challenges ahead quickly, and you don’t want to put time and resources into leveling a hero that turns out to be a massive disappointment.

That’s why we’re here to give you one of the best combinations of free-to-play heroes in the current patch of the game.

The Power of Friendship

Let’s take a look at who comprises this dream team.

Rose Knight is one of the best heroes because of her versatility, and she should be a priority. She has excellent crowd control and attack abilities, as well as great defense. 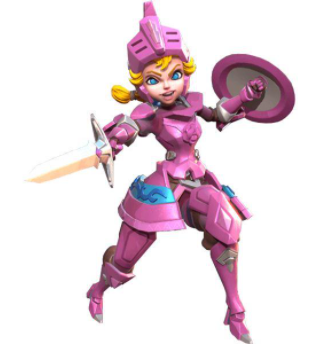 Trickster is a favorite of pro and casual players alike because of his ability to deal massive damage to an enemy and leave them stunned for a long time. On top of this, he is also the only free-to-play hero to come with a research buff, making him essential to any team. 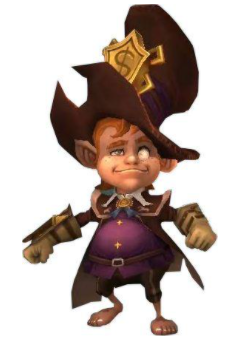 Tracker is one of the best free-to-play heroes because of her phenomenal attack rating. Her ultimate attack has the potential to turn a battle in your favor, and she deals tons of damage. 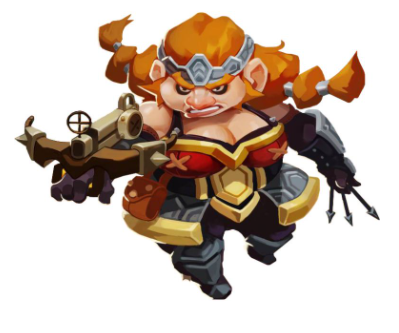 A rare and difficult hero to find but well worth the effort, Demon Slayer has incredible magic defense and will focus on bursting a hero down as quickly as possible, making him the perfect counter to enemy mages and healers. 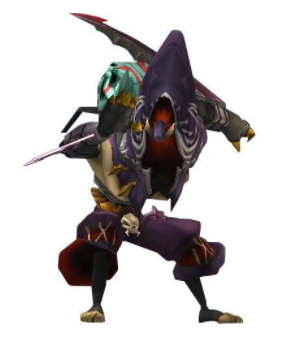 What better hero to round out this team than Prima Donna? She’s one of the top healers in the game who also carries quite a bit of damage, and she synergizes beautifully with Demon Slayer and Rose Knight. 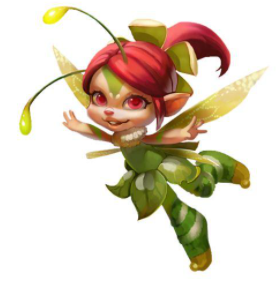 There are so many viable options and combinations of heroes, but the ones listed here work perfectly together and decimate both free-to-play and pay-to-play teams alike.

These heroes cover each other’s weaknesses and enhance each other’s strengths so perfectly that you’d almost think that they were programmed to work together. And ultimately, they’re your best shot at victory, which, let’s be honest, is the whole point of having a team of heroes, to begin with.

If you liked this article then you'll love our newsletter!

Join us to receive hilarious memes, photo galleries, tips&tricks, and the best games!